The Moonspike orbital launch vehicle with payload. Moonspike was designed as a 3 stage rocket. 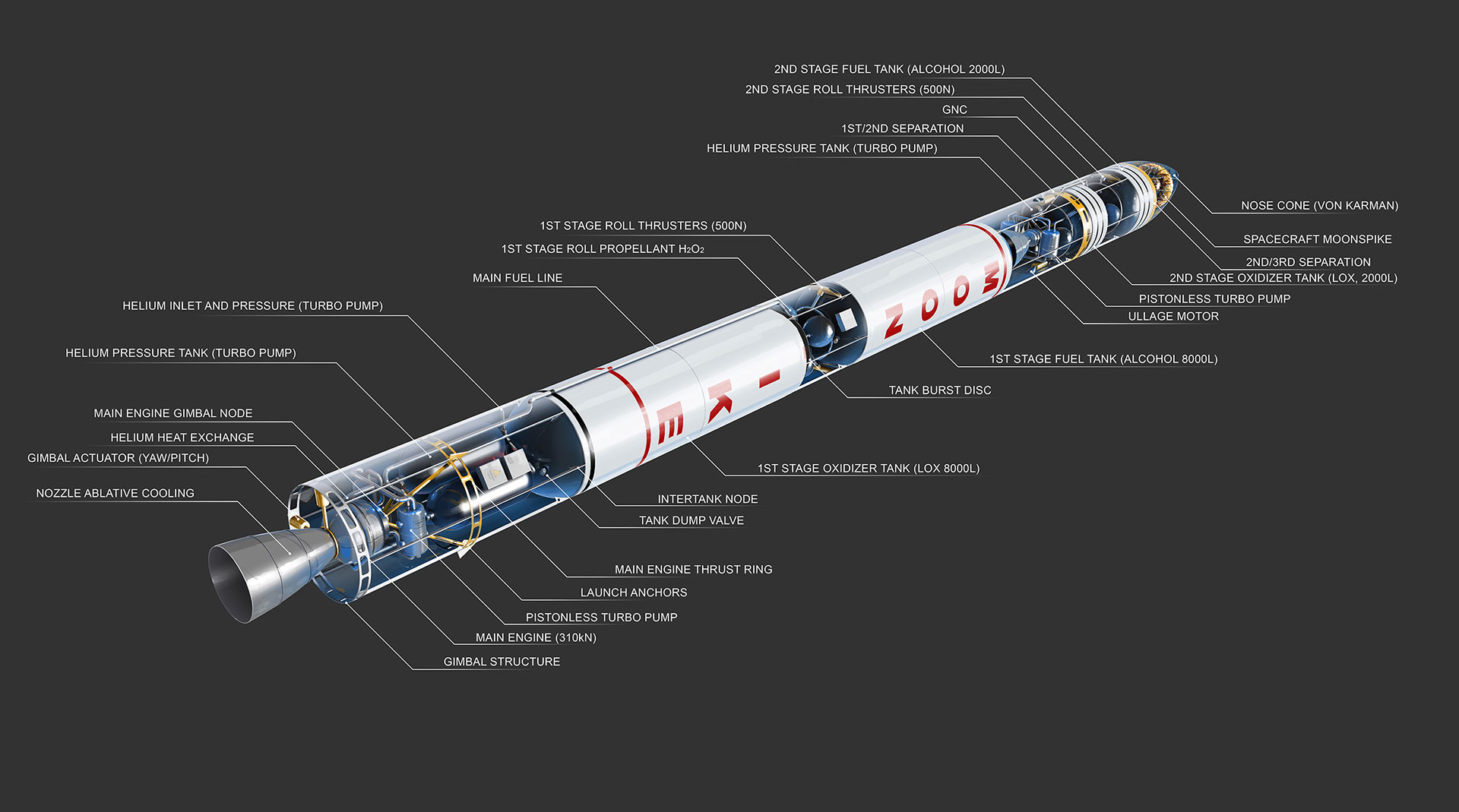 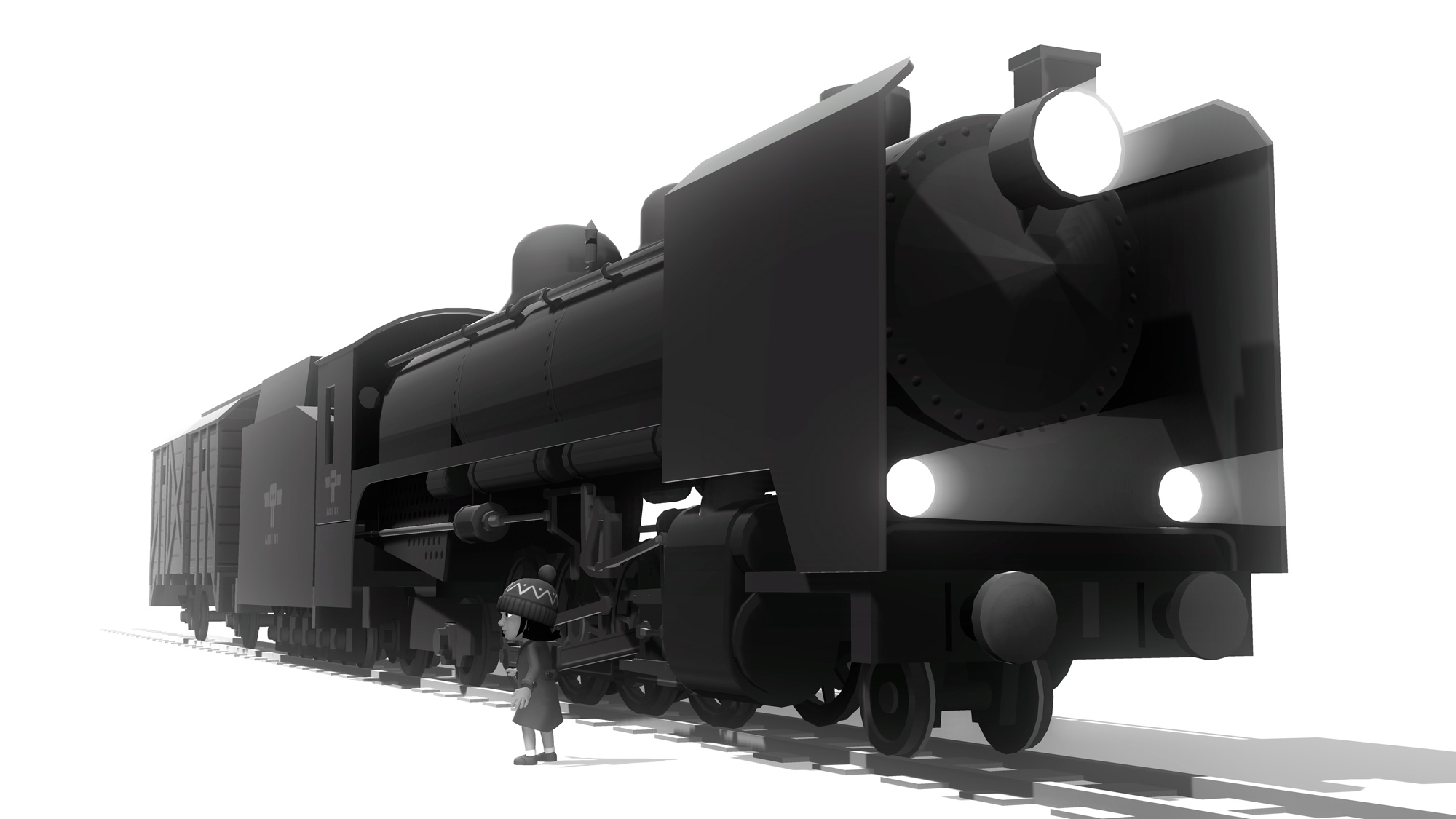 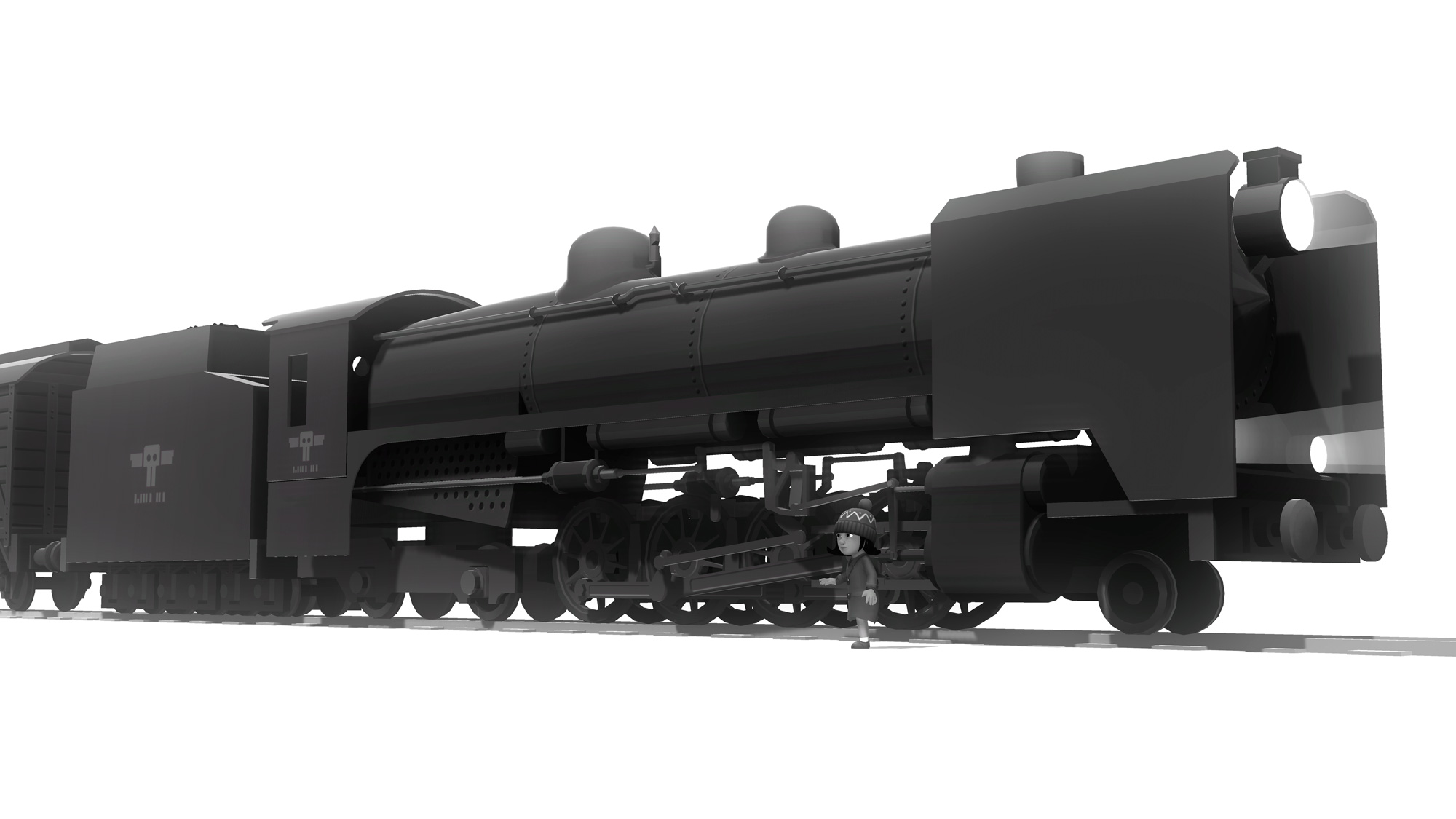 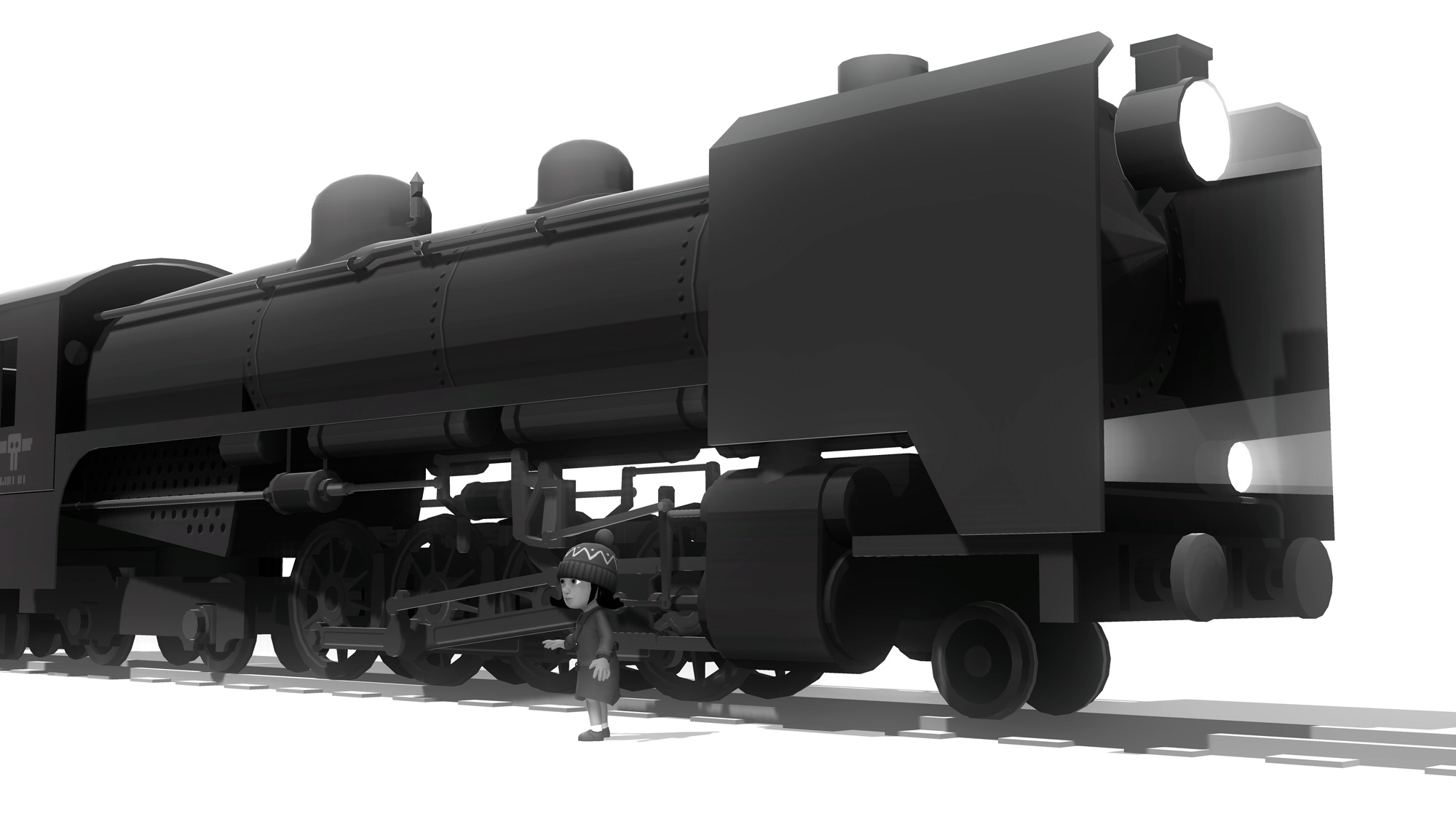 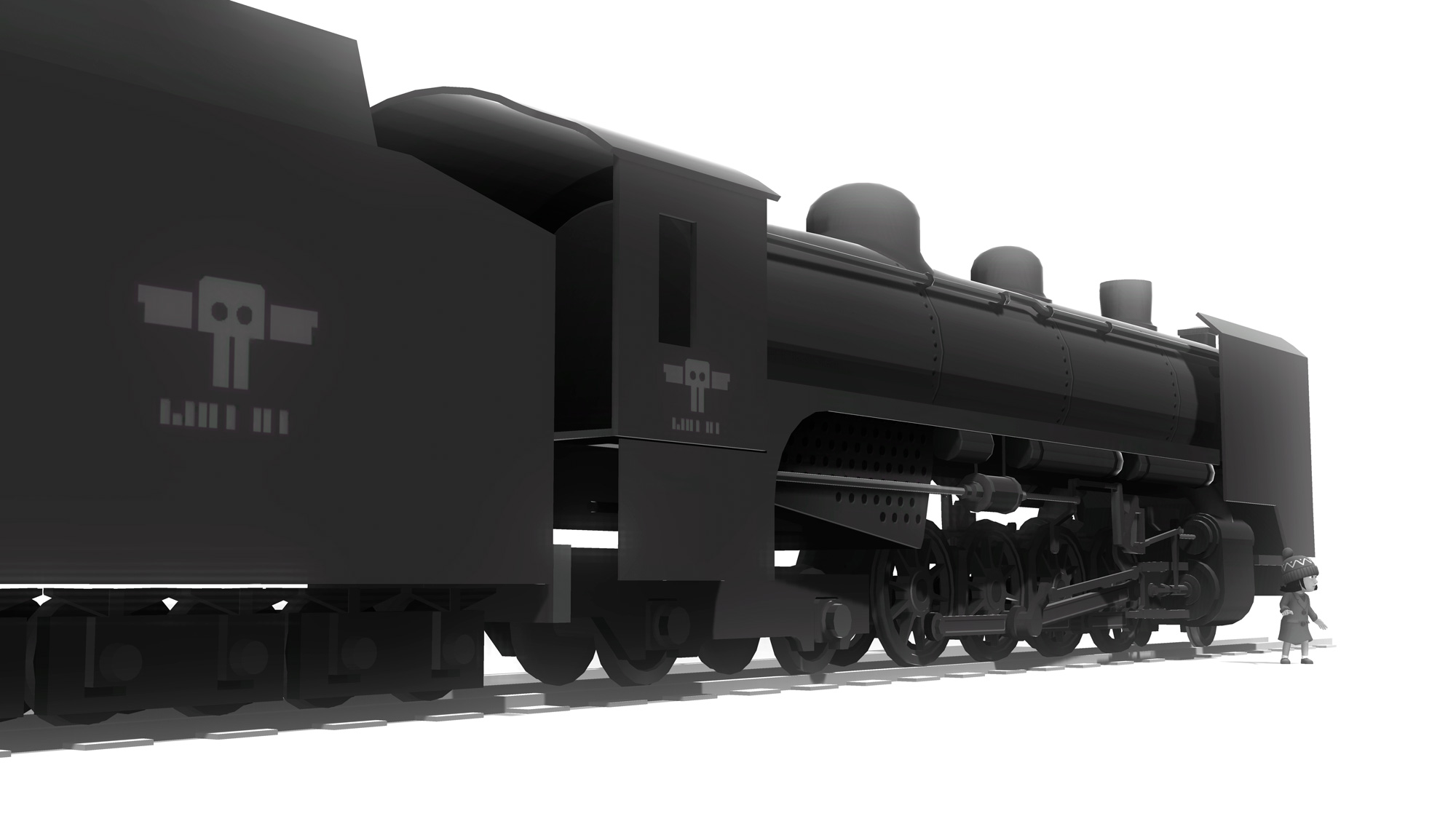 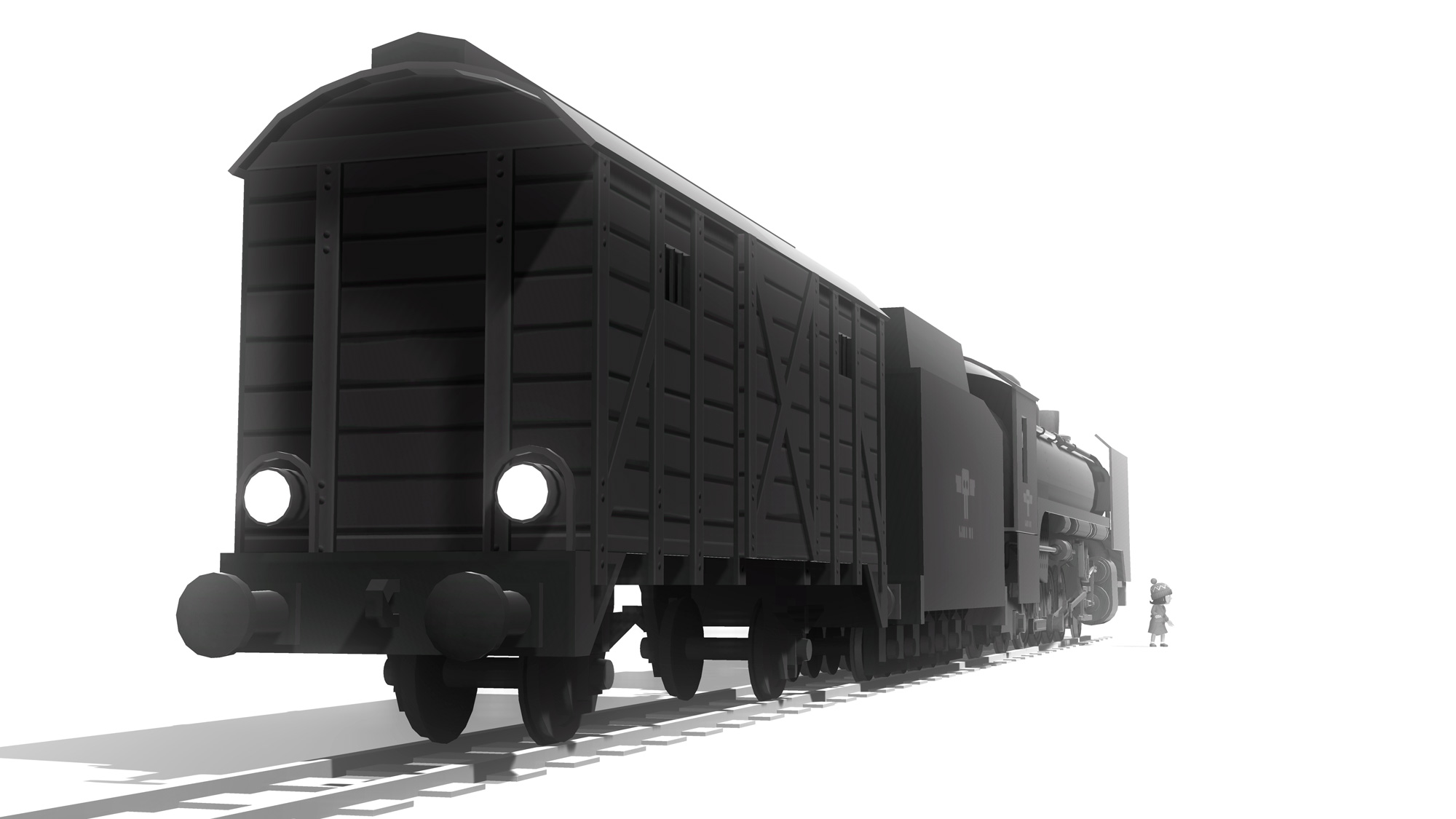 Some old pencil piece I did based on the Krabat story. Photoshop & Sketchup. 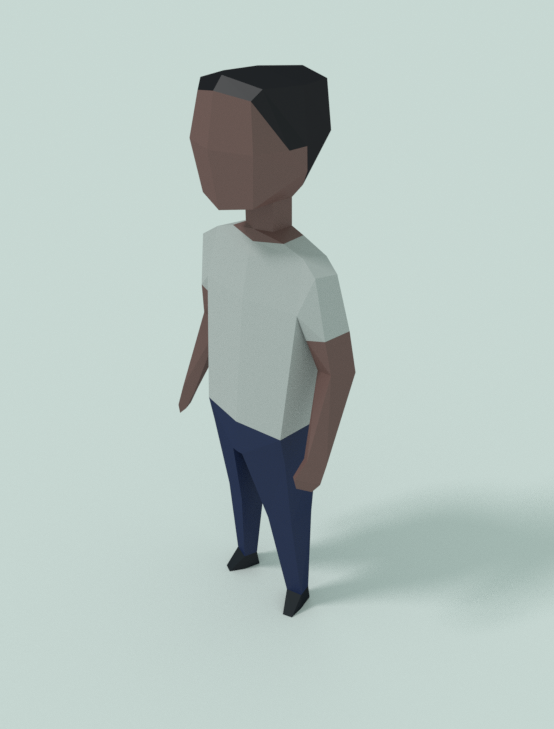 Krabat and the mill

A often get inspired by Otfried Preusslers story about the boy Krabat, a tale with its origin back in the 1500 century germany. The story is about a boy who learns black magic in the dark mill in Koselbruch. Here’s a sketch i did a while ago in Photoshop testing style. 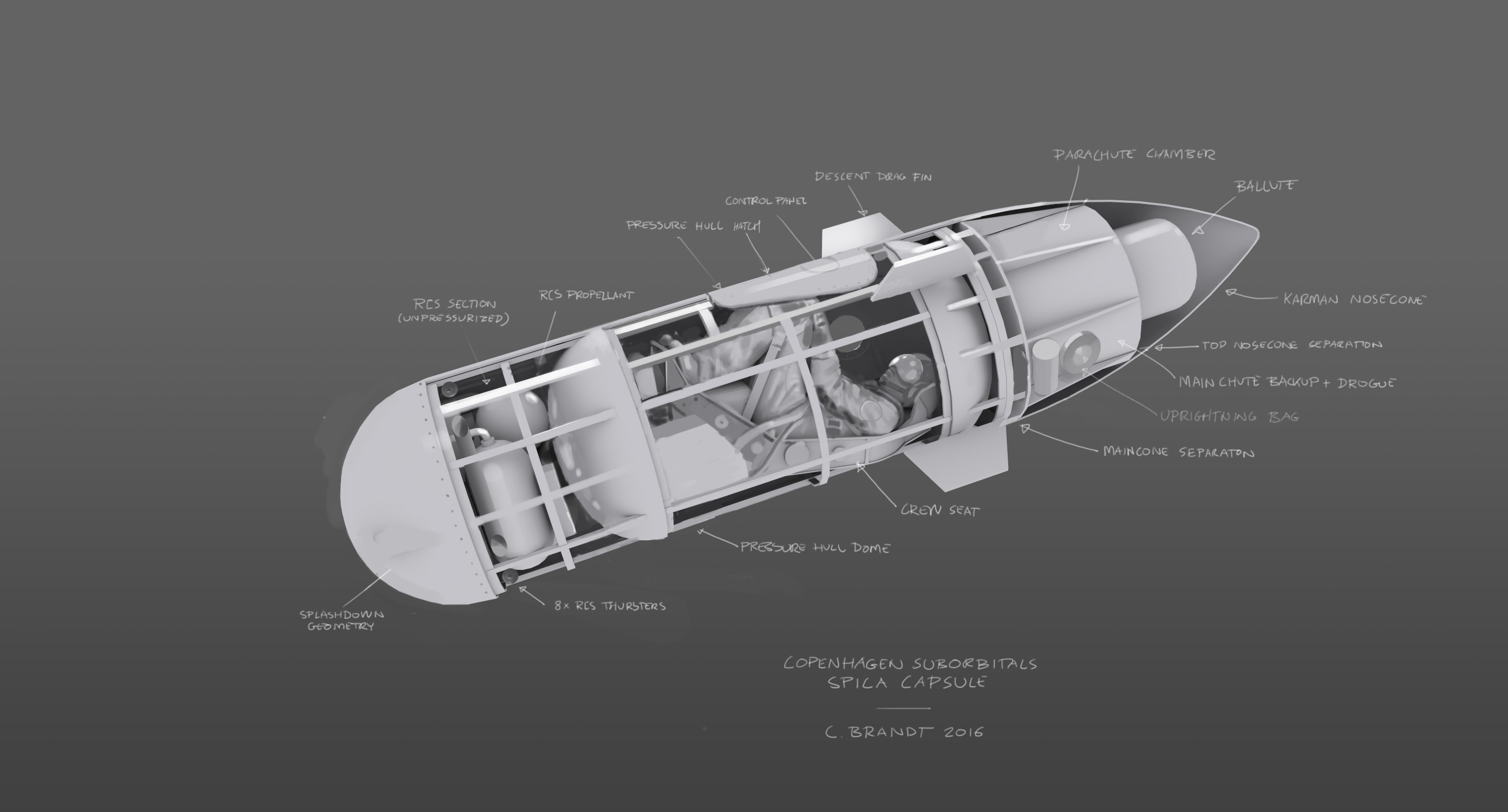